The Japanese automaker gives the LFA, IS F, CT 200h, and LS even more performance.

At the 2011 Tokyo Auto Salon, Lexus unveiled five new performance concepts that showcase the sporty side of the brand. Lexus featured one factory tuned CT 200h and two IS Fs and their debut alongside an aftermarket tuned LS 460 and a racecar-version of the LFA.

The upcoming sport-hatchback-hybrid Lexus CT 200h made its F-Sport debut at the Auto Salon, giving a preview of the factory sport options that will be available once the new model hits the market. The CT 200h was fitted with new accessories such as a more aggressive body kit from Modellista and new F-Sport alloy wheels. Inside the sport-hybrid are new Recaro sport seats, offering greater lateral support than the stock seats. 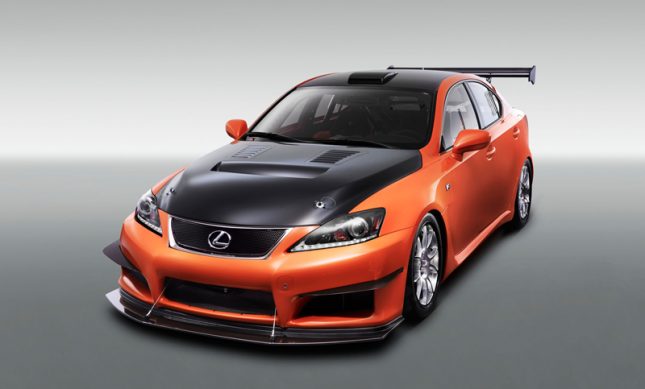 Lexus also unveiled the new IS F CCS-R (Circuit Club Sport Racer). Aimed at transforming the IS F into a lighter, high-performance track star, Lexus has given the sedan a number of new exterior and interior upgrades. All body panels have been replaced with lighter carbon fiber components. New front and rear spoilers along with the trunklid and new hood with cooling vents are also made from the lightweight material. Inside a new frameless construction roll cage and six-point safety harnesses provide greater safety. Carbon fiber is also used on the dashboard, door trim, and center console for a sportier feel. A new short-diameter steering wheel with paddle shifts is fitted to give the driver improved control. For better handling and braking, the IS F CCS-R has been equipped with a racing suspension, brakes, cooling, exhaust, new forged alloys with race slicks, and a mechanical limited-slip differential. 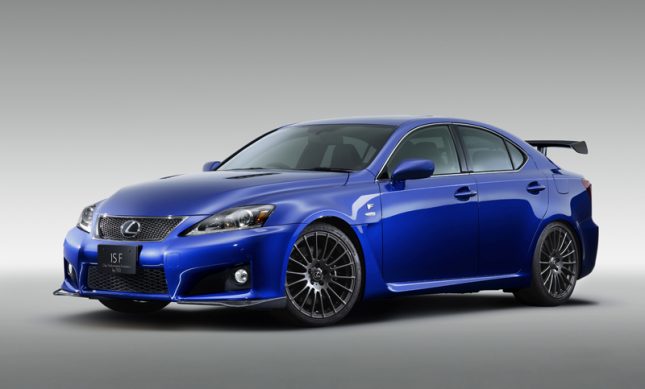 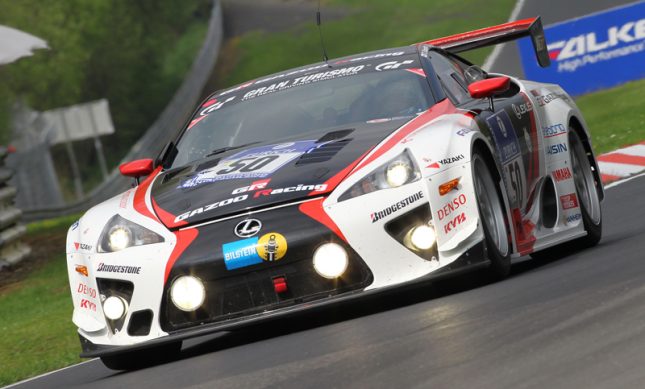 No pricing or release dates were released for any of the Lexus models. Expect the new upgrades and accessories found on the IS F and CT 200h to find their way to showrooms in the future as factory sport options.

What was your favorite Lexus at the 2011 Tokyo Auto Salon? Leave a comment and let us know!