Celebrating 75 years of Jaguar at the Pebble Beach Concours D’Elegance with the XJ.

First there was the Jaguar XKR 75 for Europe. Then, Jaguar unveiled the XKR175 for the U.S. and Canada. The latest model to celebrate the 75-year history of the British marque is the Jaguar XJ75 Platinum Concept, a one-off project that showcases the flagship’s versatile design potential. Based on the 2011 XJL Supercharged model, the Platinum Concept flaunts muscular exterior and modern interior refinements, while still capturing a classic British style.

The confident and classic character that the newest XJ exudes has been reinforced by Jaguar’s design team with a number of exterior highlights. From first glance, the XJ75 Platinum Concept exudes a daring personality with the unique Satin Matte Pearlescent White paint. To contrast the dazzling paint, designers have replaced chrome accents with both dark chrome and gloss black pieces with a brushed contrast finish, for an exclusive “Platinum” feel. Both the front and rear receive new skirts in combination with new side sill to create a more aggressive presence. To complete the exclusive “Platinum” demeanor, Jaguar has fitted 22-inch bespoke multi-spoke wheels finished in a black, brushed contrast finish with roaring jaguar center caps.

Inside, the Jaguar XJ75 Platinum Concept radiates comfort and style with a modern, plush cabin filled with exclusive trims and materials. Rich suede blankets the headliner and enriches the Jet Softgrain leather seats with diamond stitching and contrasting white piping. The same supple suede and leather dresses much of the interior, creating a sumptuous environment. Air vents are trimmed in a pearlescent white and glow blue along with the lighted Jaguar sill plates. Located between the two center air vents at the top of the dashboard is a bespoke clock handmade in Switzerland by the Bremont Watch Company. While the lavish materials deliver unmatched comfort, occupants can be bathed in the rich harmony of 1,200 watts and 20 speakers through the 15-channel Bowers & Wilkins surround sound system.

The same supercharged 5.0-liter V-8 that powers the standard XJL Supercharged powers the Jaguar XJ75 Platinum Concept. Already a strong performer, Jaguar chose to keep the output at 470 horsepower and 424 lb-ft. of torque, rocketing the flagship to 60 mph in just 4.9 seconds.

The one-of-a-kind Jaguar XJ75 Platinum Concept made its debut at the 2010 Pebble Beach Concours D’Elegance on the Concept Car Lawn. The Concept will not go into production, but will instead inspire owners with the individuality and character of the design project. 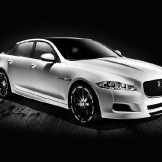 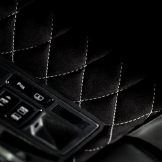 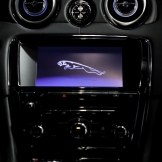 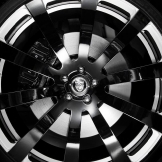 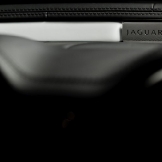 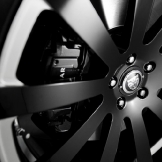 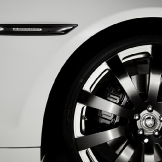 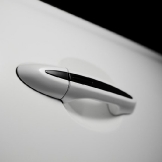 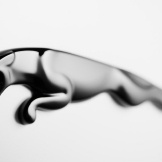 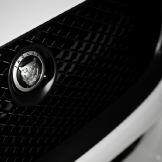 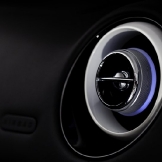 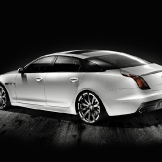 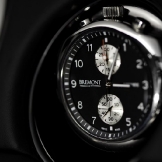 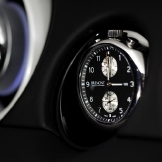 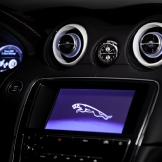 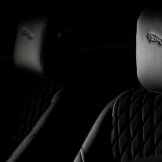 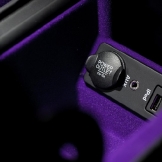 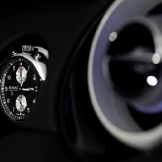 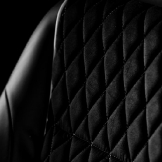 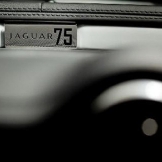 Do you think the XJ75 Platinum Concept should go into production or stay a one-off design project? Leave a comment and let us know!